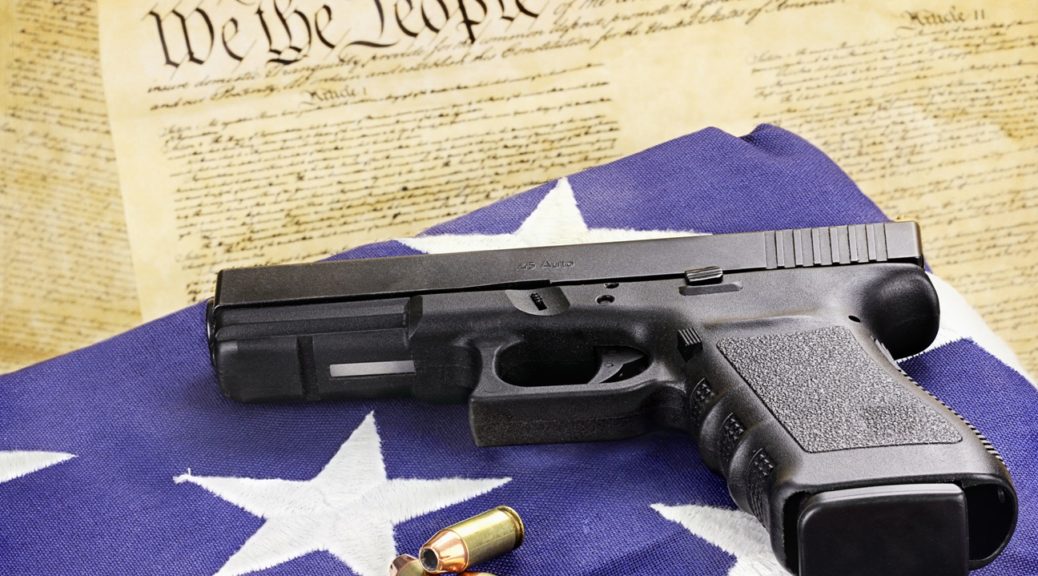 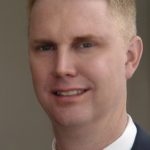 … Since the 1950s, all but two mass shootings have occurred in locations where victims were restricted from carrying weapons for self-defense, his work says. This stunning statistic led the university to question the effectiveness of so-called “gun free zones.”

read it here Meet the Army Veteran Who Could Once and for All Destroy One of the Left’s Key Gun Control Arguments | TheBlaze.com.

Felons don’t seem to care what laws the legislature pass regarding guns.  It seems the only people the laws affect, are us law abiding citizens.  When will they (the legislator) learn this problem can’t be solved by them or new laws.  It needs to be fought day by day by the police on the streets.  Stop wasting our time making new laws and discussing it to death, and take the money you would have wasted on that and give it to the local Police departments to hire more people to help bring this situation under control.  I don’t pretend to know all the answers, but that’s a no brainer for me.

Even looking at the FBI stats, over the past 10 years legal gun ownership has gone up significantly, and nationwide, violent crimes involving guns have gone down.  Why is Mass, which has the toughest gun laws in the US, headed in the opposite direction with increases in gun violence?  Do you think we’re doing something wrong?  It seems arming the peaceful, law abiding citizenry has a deterrent on violent crimes.  I wonder why?

Perhaps a longer term solution is to consider that, and figure out which of the laws need to be repealed/rewritten. I bet GOAL would be willing to help with this. 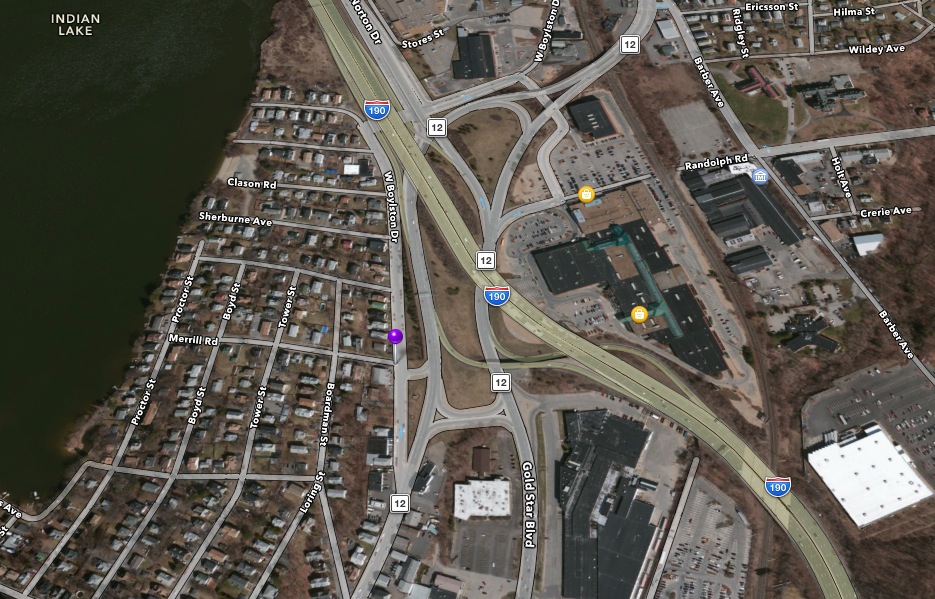 Worcester, MA (April 22,  2014) – On Tuesday, April 22, 2014 at approximately 8:57 PM, several uniformed and plain clothes officers responded to the area of W. Boylston Drive by Merrill Street for a report of a gunshot call.

Upon the officers arrival they observed two teen males injured with gunshot wounds. The two males are 16 and 17-years-old.

Both males received non life-threatening injuries and were transported to local hospitals.

This investigation is in the early stages and suspect information and the circumstances leading up to the shooting are limited at this time.

Investigators are currently interviewing witnesses as they attempt to establish a motive as well as developing suspect information.

Investigators urge anyone who may have knowledge about this incident to contact police at 508-799-8674 or they can also send an anonymous text to 274637 TIPWPD + your message or send an anonymous web based message at worcesterma.gov/police. Calls can also be made to the Worcester Police Detective Bureau at (508) 799-8651.