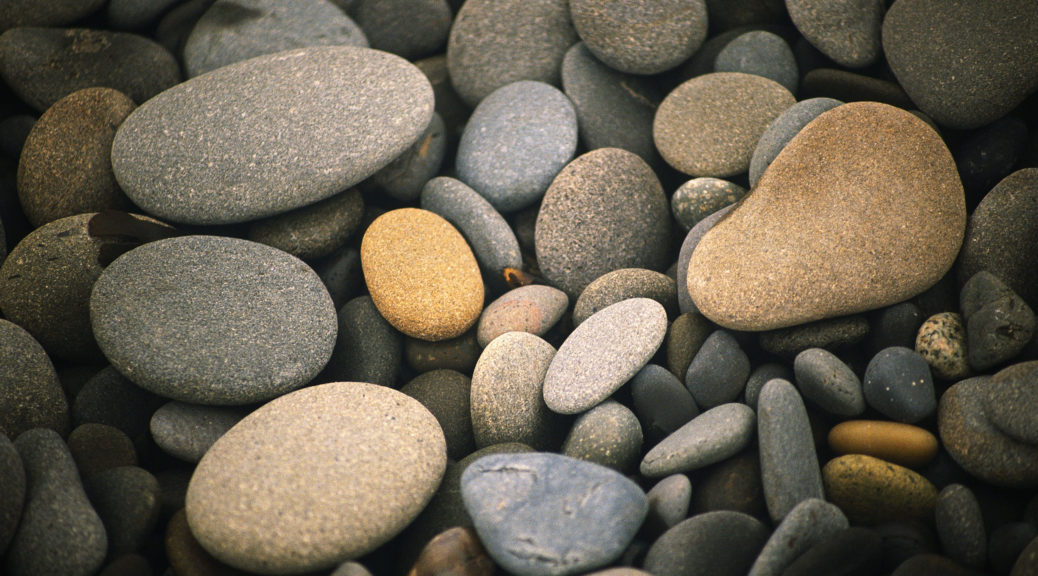 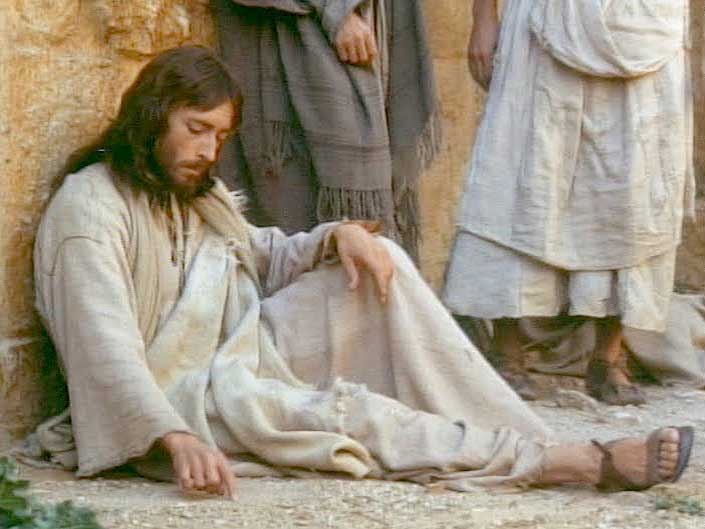 1 BUT JESUS went to the Mount of Olives.
2 Early in the morning (at dawn), He came back into the temple [ court], and the people came to Him in crowds. He sat down and was teaching them,
3 When the scribes and Pharisees brought a woman who had been caught in adultery. They made her stand in the middle of the court and put the case before Him.
4 Teacher, they said, This woman has been caught in the very act of adultery.
5 Now Moses in the Law commanded us that such [women—offenders] shall be stoned to death. But what do You say [to do with her—what is Your sentence]?
6 This they said to try (test) Him, hoping they might find a charge on which to accuse Him. But Jesus stooped down and wrote on the ground with His finger.
7 However, when they persisted with their question, He raised Himself up and said, “Let him who is without sin among you be the first to throw a stone at her.”
8 Then He bent down and went on writing on the ground with His finger.
9 They listened to Him, and then they began going out, conscience- stricken, one by one, from the oldest down to the last one of them, till Jesus was left alone, with the woman standing there before Him in the center of the court.
10 When Jesus raised Himself up, He said to her, “Woman, where are your accusers? Has no man condemned you?”
11 She answered, No one, Lord! And Jesus said, I do not condemn you either. Go on your way and from now on sin no more
(John 8:1-11 AMP)

Vs. 1- 11. Christ neither found fault with the law, nor excused the prisoner’s guilt; nor did he countenance the pretended zeal of the Pharisees. Those are self- condemned who judge others, and yet do the same thing. All who are any way called to blame the faults of others, are especially concerned to look to themselves, and keep themselves pure. In this matter Christ attended to the great work about which he came into the world, that was, to bring sinners to repentance; not to destroy, but to save. He aimed to bring, not only the accused to repentance, by showing her his mercy, but the prosecutors also, by showing them their sins; they thought to ensnare him, he sought to convince and convert them. He declined to meddle with the magistrate’s office. Many crimes merit far more severe punishment than they meet with; but we should not leave our own work, to take that upon ourselves to which we are not called. When Christ sent her away, it was with this caution, Go, and sin no more. Those who help to save the life of a criminal, should help to save the soul with the same caution. Those are truly happy, whom Christ does not condemn. Christ’s favor to us in the forgiveness of past sins should prevail with us, Go then, and sin no more
(John 8:1 MHC)

As far as *me* in *my life*, I have so much to work on, that really I shouldn’t be focusing on everything wrong in other people’s lives, really just working on my own.