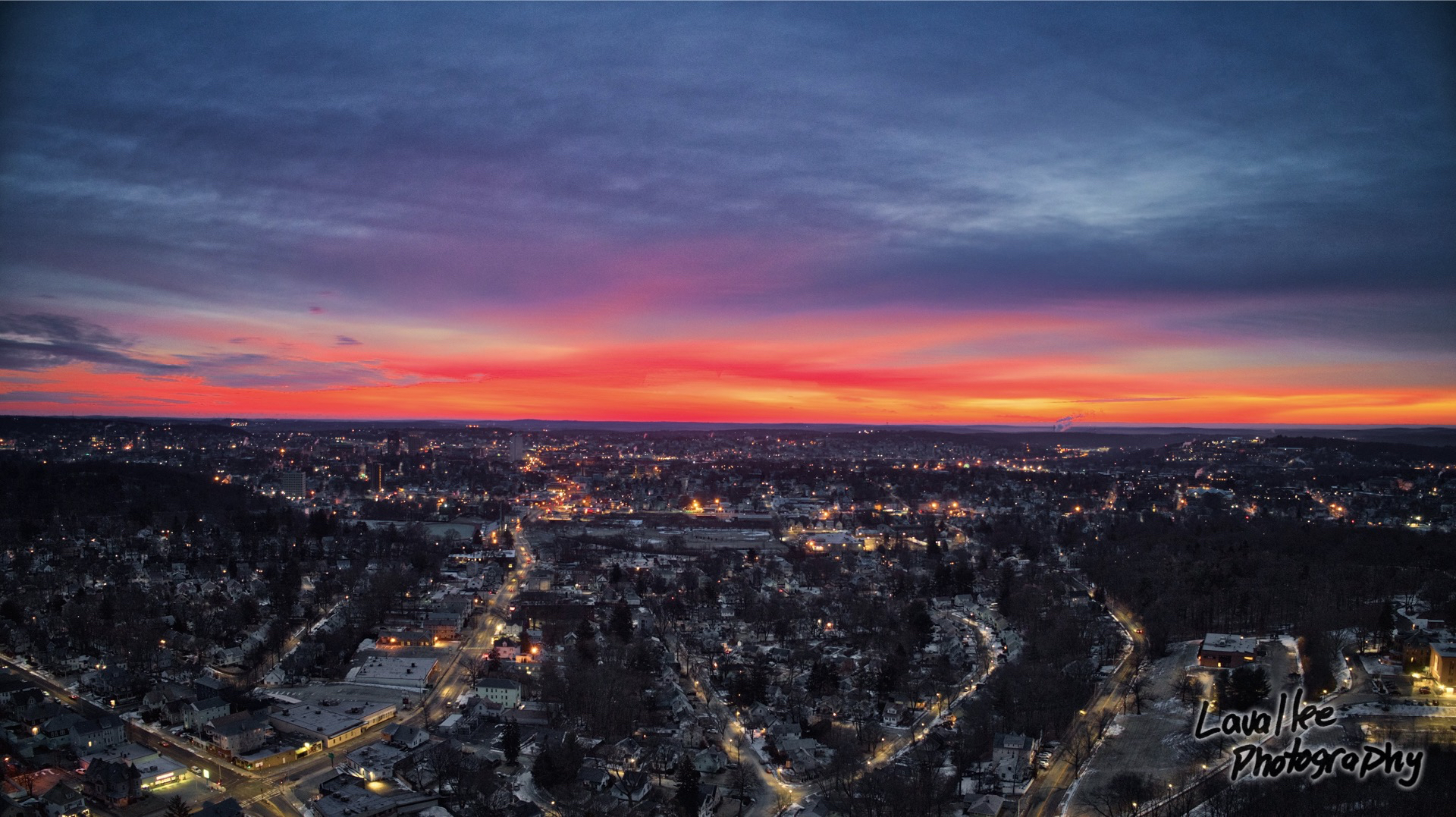 … from the drone … pre-sunrise in the city with people heading in towards down-town. 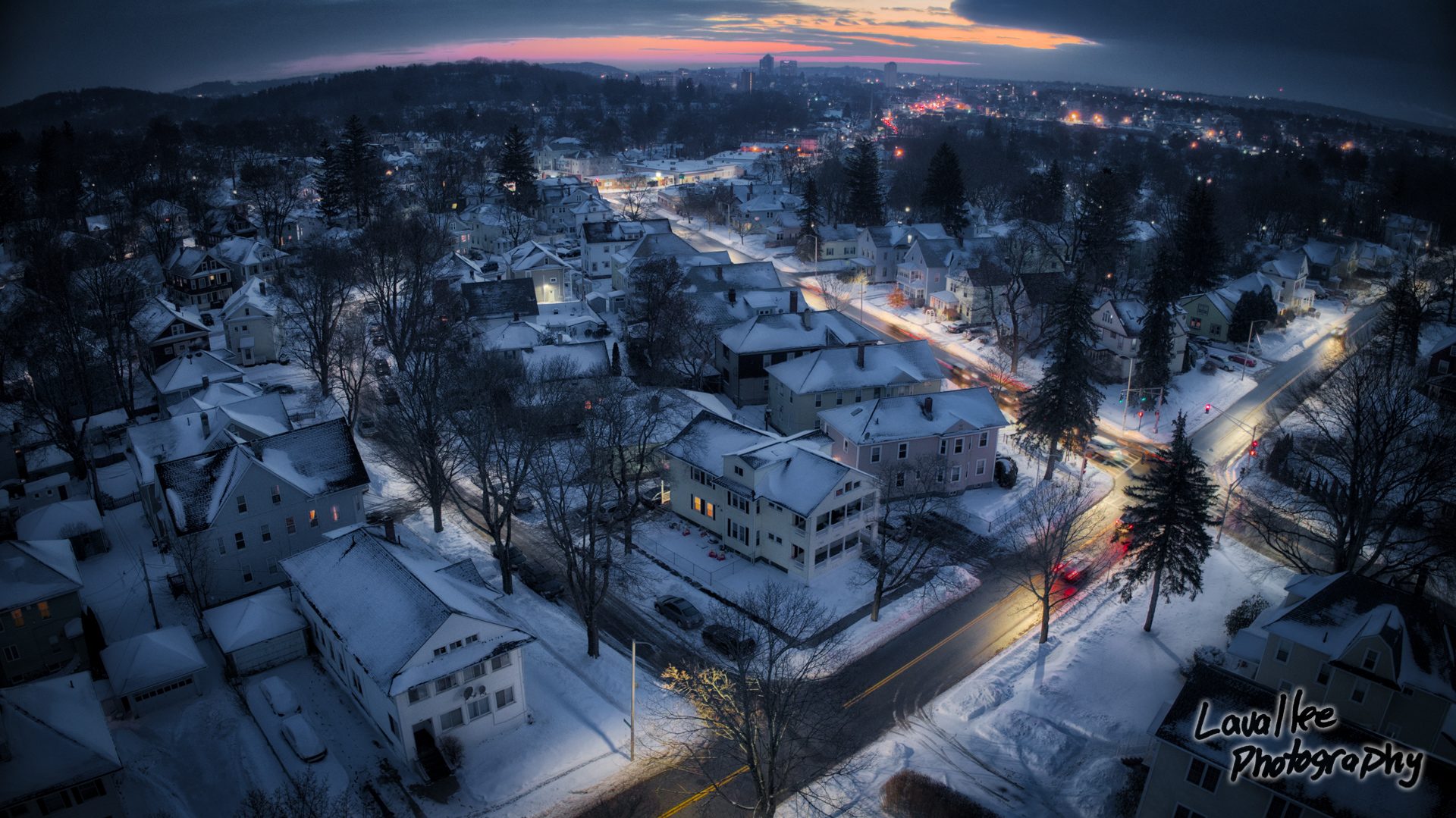 Lots of rules from the government over use however — 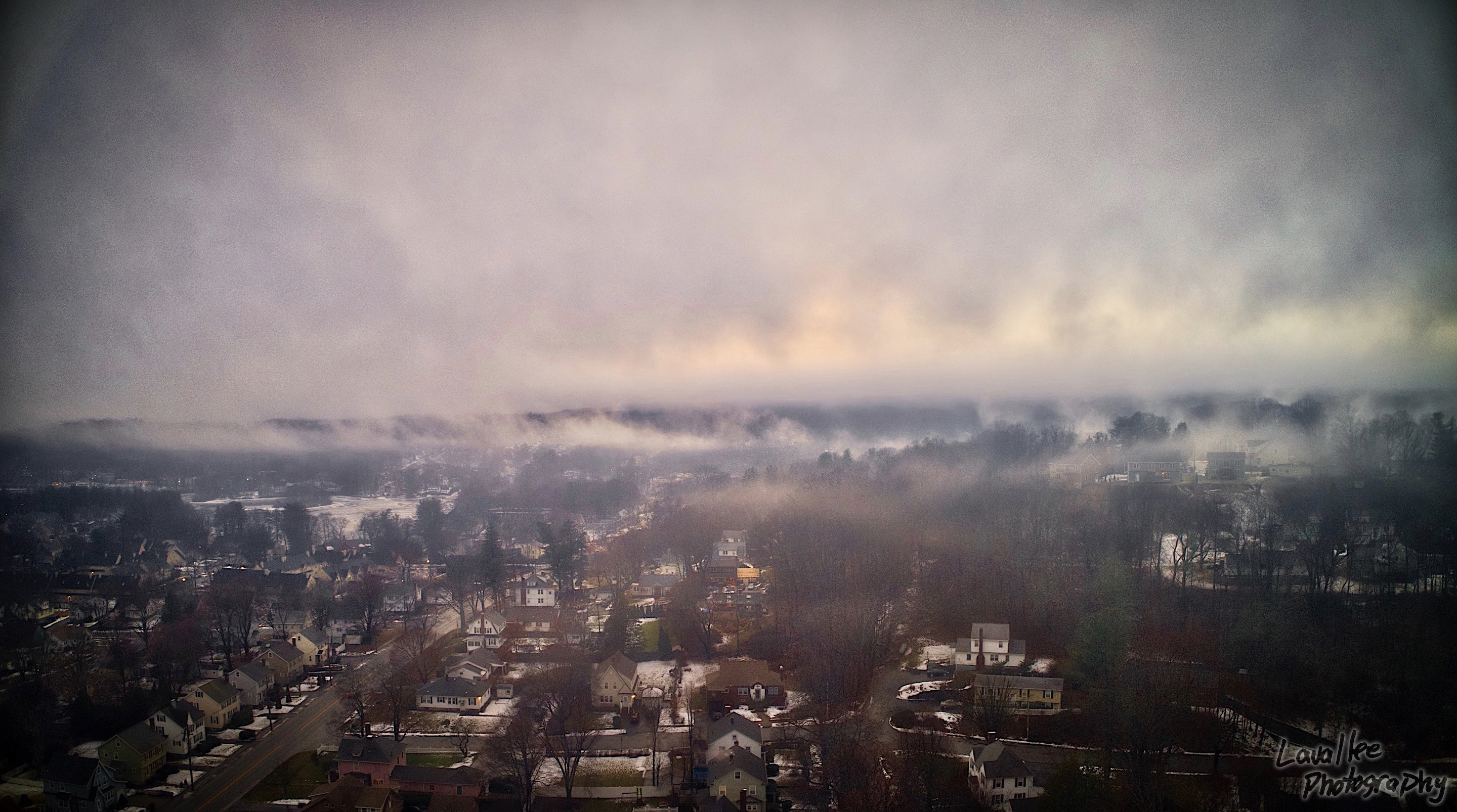 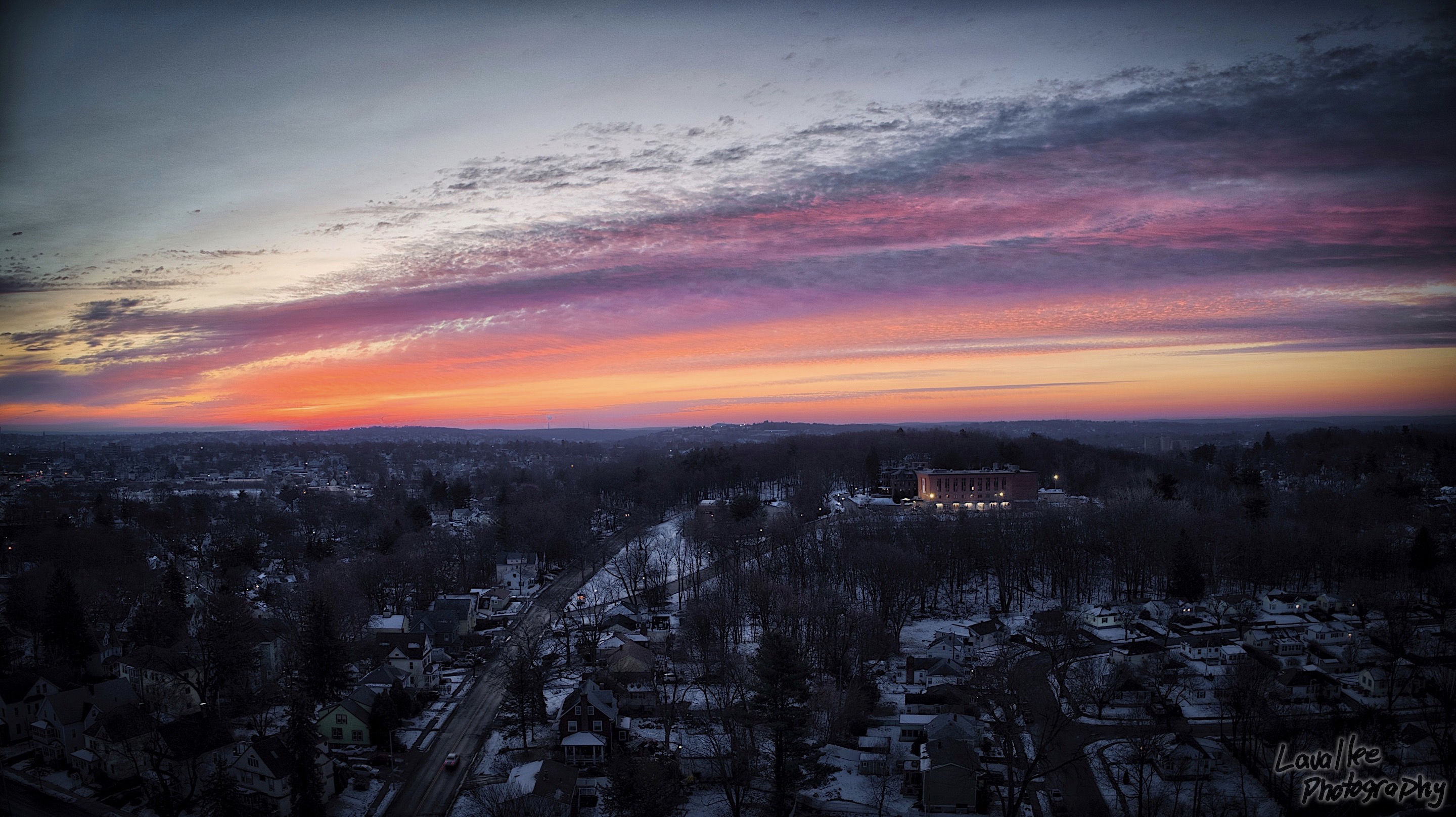 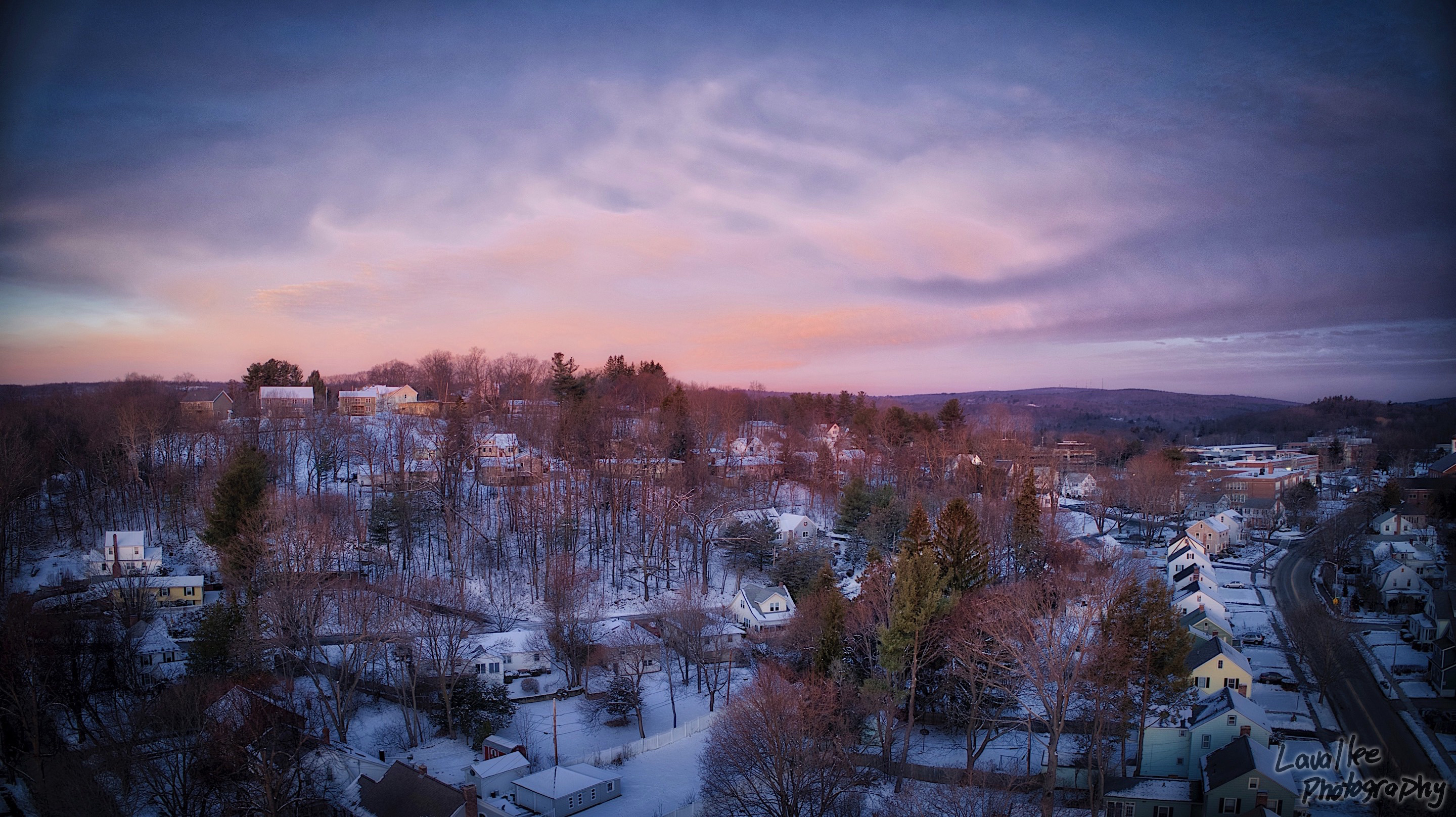 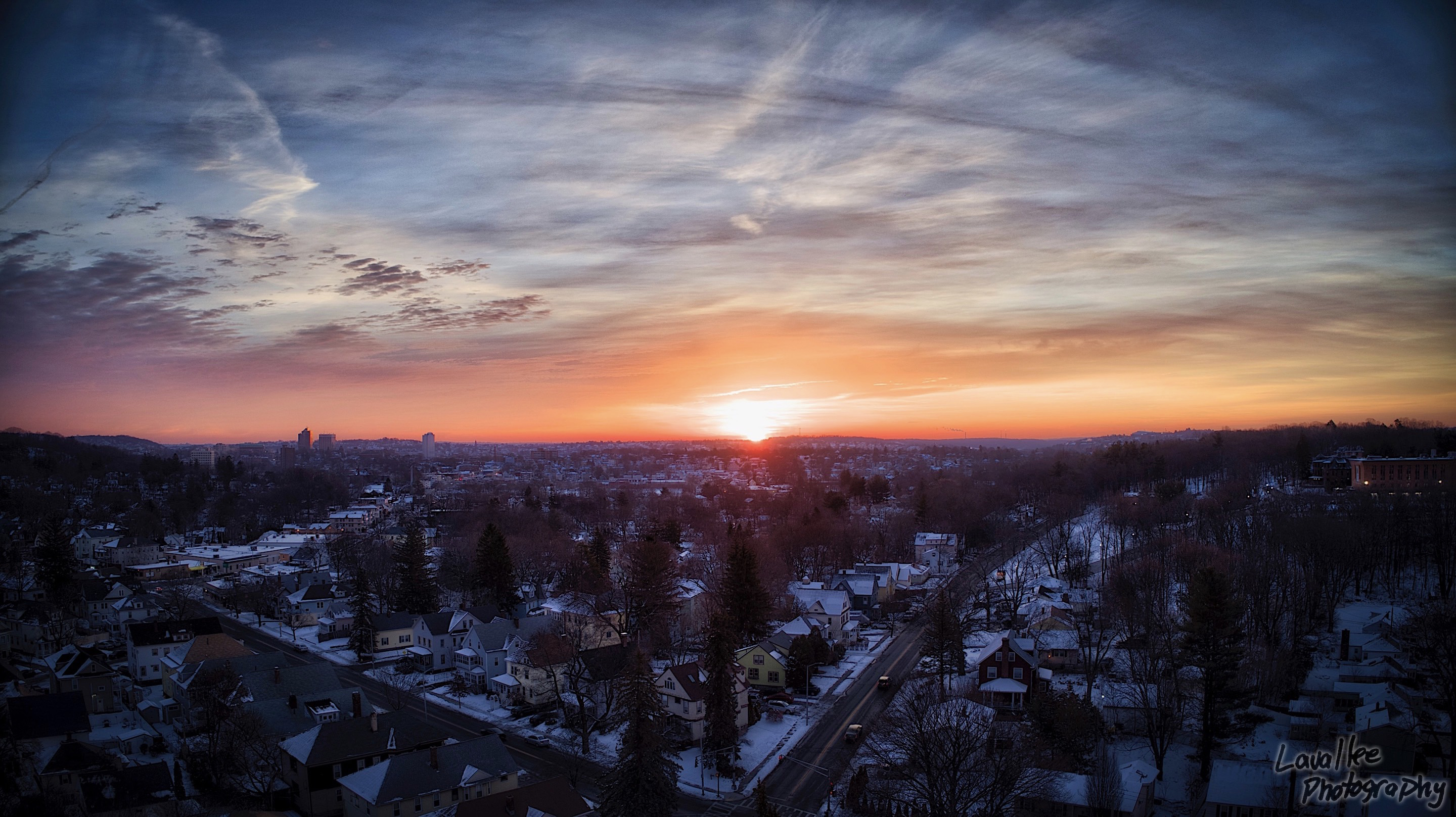 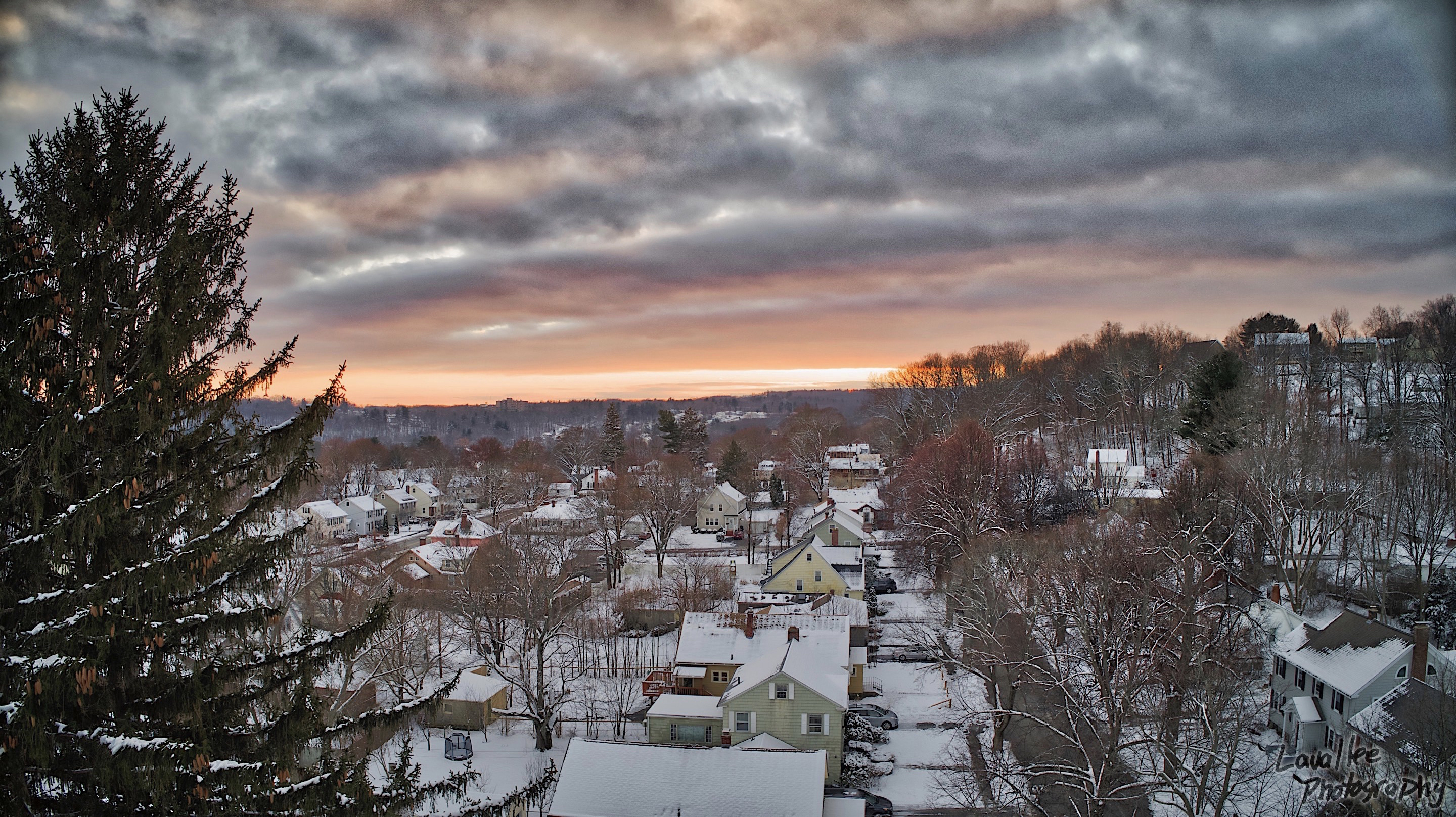 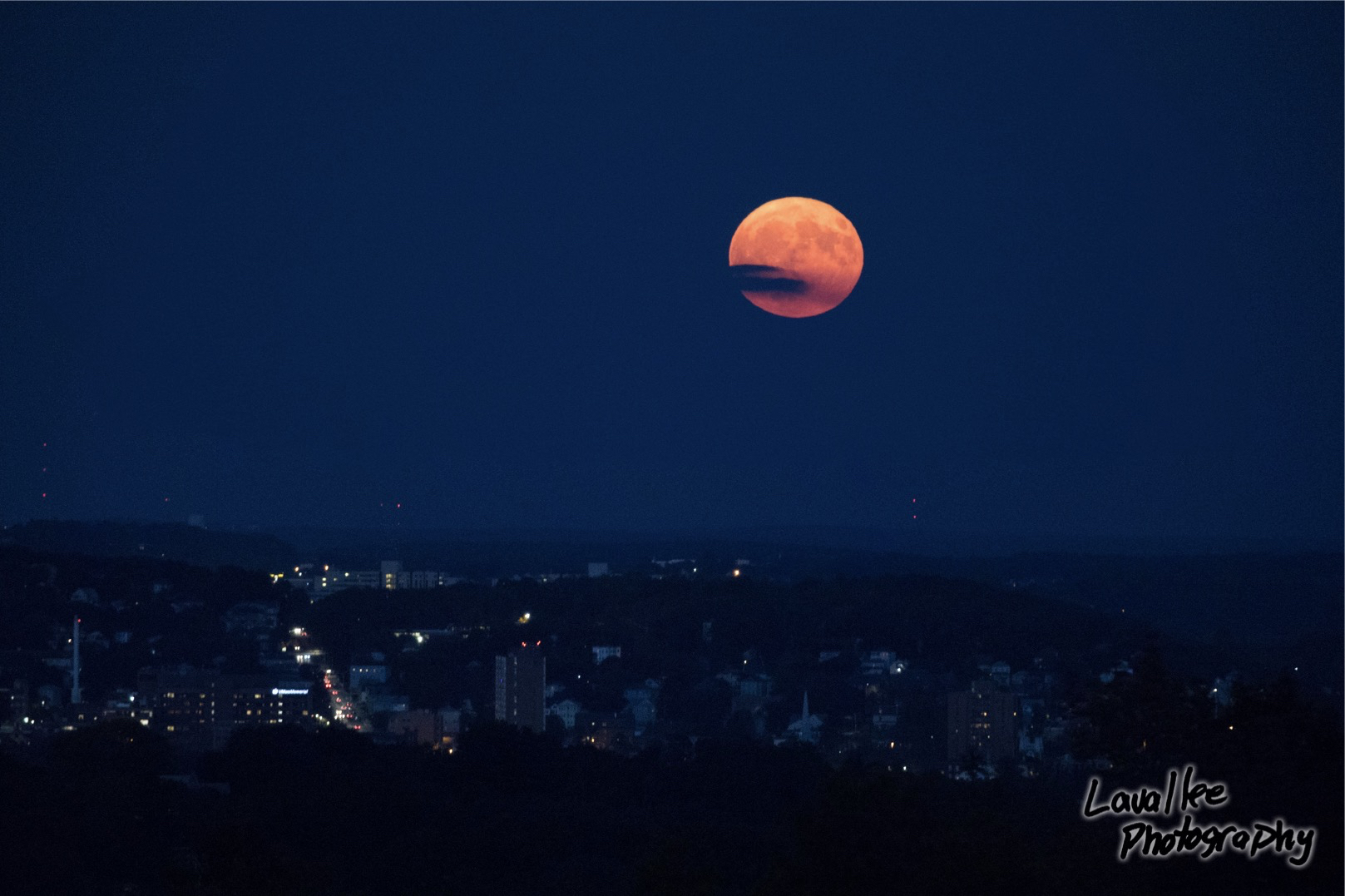 I know based on North Korea’s rhetoric that they consider they are At War with us. The below article had some interesting information for me at the very end.

The Korean War
There’s a final wrinkle to all of this: Some experts say that Trump could circumvent the need for Congress to declare war against North Korea, because the United States is already at war with North Korea.

The Korean War (1950-3) ended with an armistice, but the two parties never signed the peace treaty scheduled in Geneva in 1954 formally ending the war.

“In the absence of some new legal instrument that makes fighting the war improper, you can say that the president has whatever authority he had before,” said Saikrishna Prakash, a law professor at the University of Virginia.

But there’s a caveat to that, too. Congress approved funding to fight the Korean War, but never formally declared war. That was done by the United Nations. 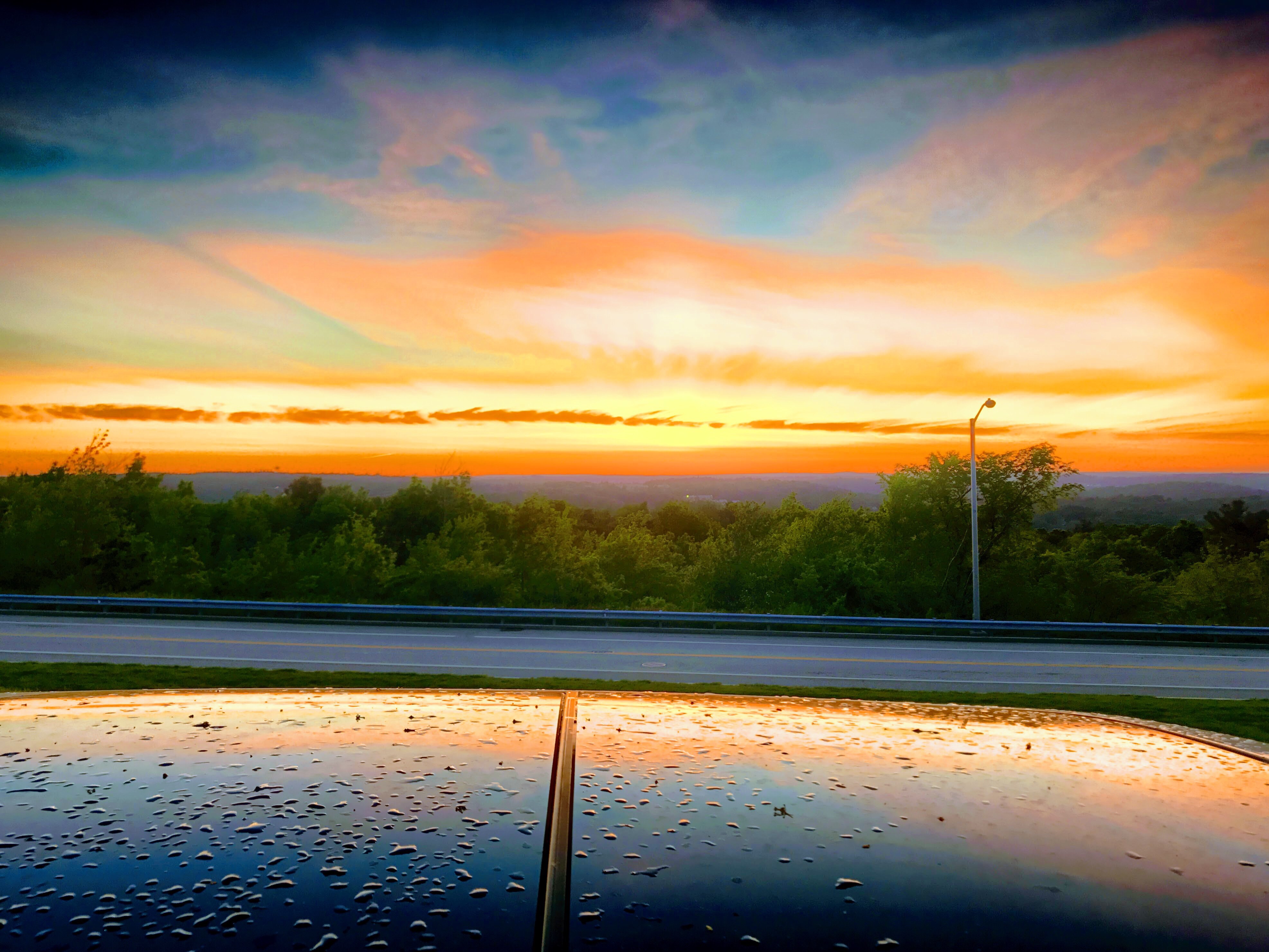 To experience a killer mountain a little closer to home, look no further than this New Hampshire peak. The rapidly shifting weather, hurricane force winds, and summer ice pellets scouring this slope have claimed more than 100 lives. Temperatures at the peak can descend to -50 degrees Farenheit. In fact, the strongest wind gust ever measured on Earth was recorded on this peak, a gale of 231 mph. 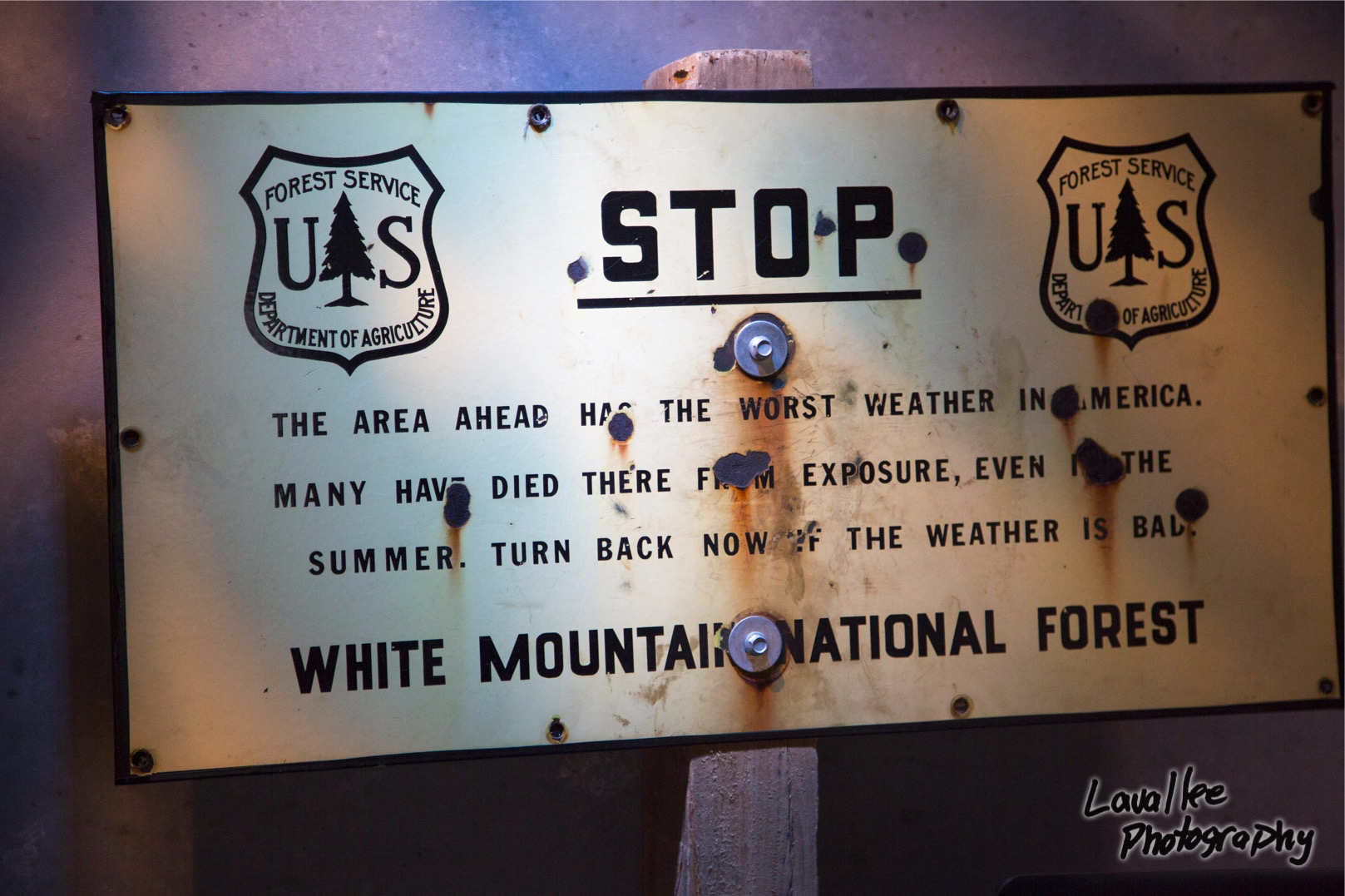 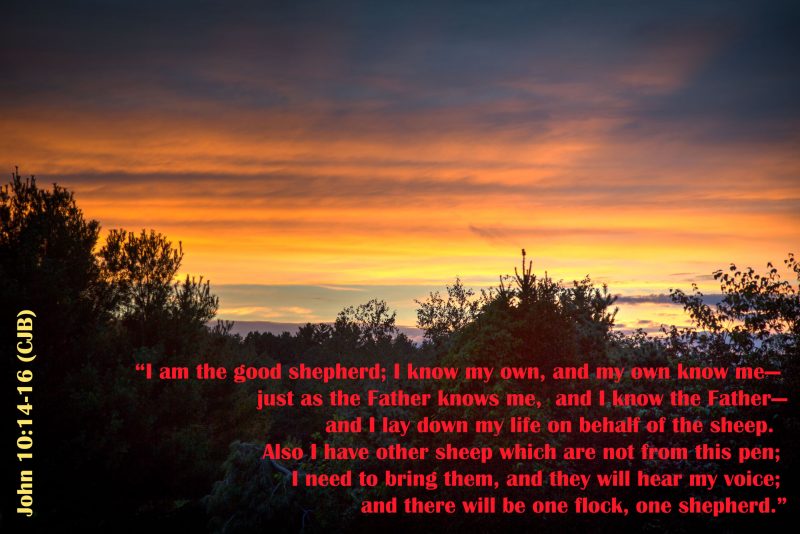 John 10:14-16 (CJB) 14 I am the good shepherd; I know my own, and my own know me— 15 just as the Father knows me, and I know the Father—and I lay down my life on behalf of the sheep. 16 Also I have other sheep which are not from this pen; I need to bring them, and they will hear my voice; and there will be one flock, one shepherd. 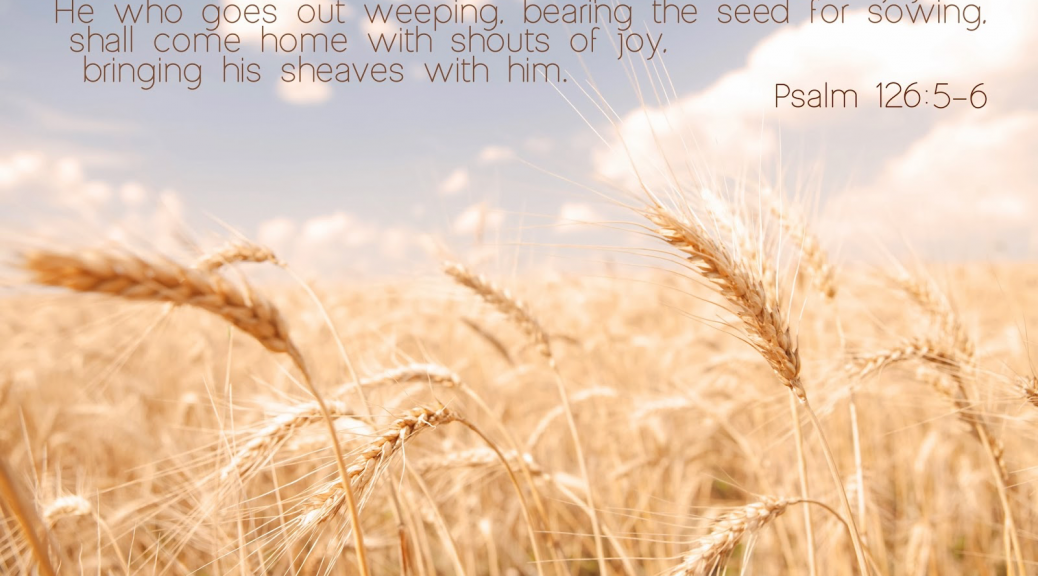 For its a new day of restoration.
Zion is restored in truth and life.
The praises of God’s people are within her.
They’re worshiping their God with all their heart. THIS is what #freedom & #safety look like every time #ISF defeats #ISIL in #Iraq. #Iraqi #Soldiers fight for the people. @CJTFOIR @CENTCOM pic.twitter.com/OCBglGrPYS I tried to start a subscription this morning on your website. It failed with a Tomcat Error:

It bounced back –
The error that the other server returned was:
550-5.1.1 The email account that you tried to reach does not exist. Please try
550-5.1.1 double-checking the recipient’s email address for typos or
550-5.1.1 unnecessary spaces.

I’m unsure what to do at this point, so figured I would post this to my blog and hope you regularly google Worcester Telegram and find it.