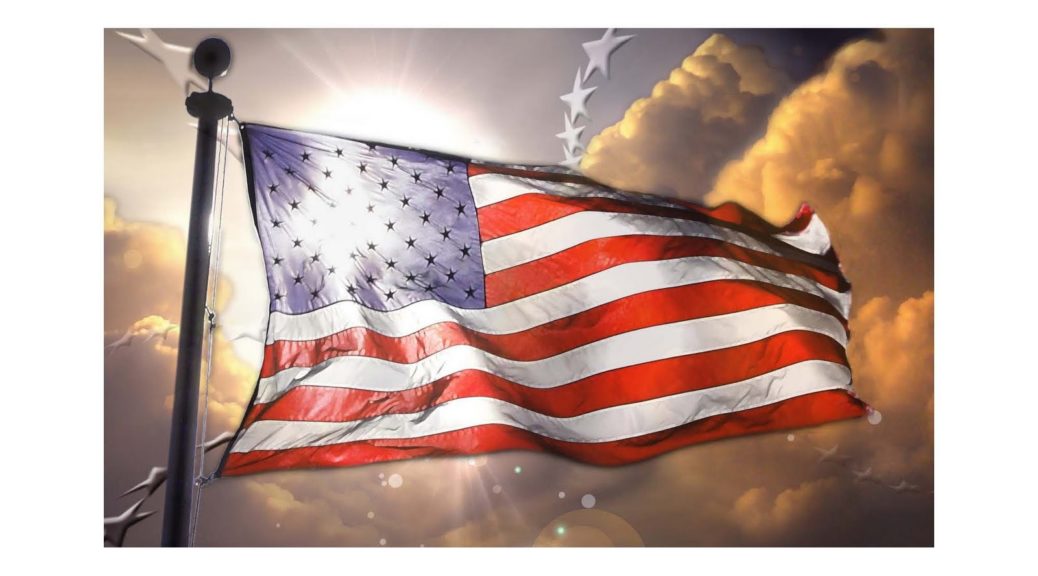 With the mainstream saturation of the public media with social networking  sites, why take the time to run your own blog? This summed it up very well:

Speaking at the RSA Europe security conference in London in October of 2010, the BT Counterpane CTO cited Facebook as the most heinous example of social networks cashing in on users’ openness toward sharing personal details. “Don’t make the mistake of thinking you’re Facebook’s customer, you’re not – you’re the product,” Schneier said. “Its customers are the advertisers.”

That same thing applies to most of the social media giants.  You and me, we’re just products, we’re not customers.  If you don’t believe it, try to talk to a human at google/facebook/twitter about a problem you are having on one of their sites.  Unless you are a business customer, its impossible.  If you’re a business customer, you’ll get a call center in India, and really all they do is open a ticket for you. I’m just looking to share my thoughts with others, mainly my friends.  I don’t want FaceBook, Google, Twitter, or anyone else to monetize my thoughts for their profit.  I don’t want Google using my picture next to their advertising.  I want to be able to audit who see’s my blog.  I don’t want to have to sign away any privacy, rights to my photos, or anything else to a big company. I have a few doohickey’s that auto-publish links to big social media sites, but they are links to my blog. I completely (or mostly) bypass all of the big social media’s legal mumbo jumbo just by posting links and not putting any content itself in their systems. Another issue is I’m very interested in security, and I have no visibility into the cloud.  When I am using the “cloud” I have no way to see the security or access logs.  I don’t know when someone is trying to hack my site.  I don’t know when its been hacked.  By hosting my own site, I have full visibility to all aspects of it. Even with hosting my own site, I’ve had some issues.  I use wordpress, which is a very good solution for hosting your own blog, but they have something called JetPack, which adds some cool features, but at a cost.  I had JetPack installed for a while, and it was doing the auto posting to the various social media sites when I made new posts.  But much to my chagrin, it was actually uploading the content to them, and linking back to wordpress.com.  That was completely what I was trying to avoid.  I quickly removed JetPack once i saw what it was doing. This isn’t for everyone, but once you have it all setup, its very low maintenance to maintain. How do you deal with the social media giants and their ever changing privacy policies, slowly eroding all your privacy? 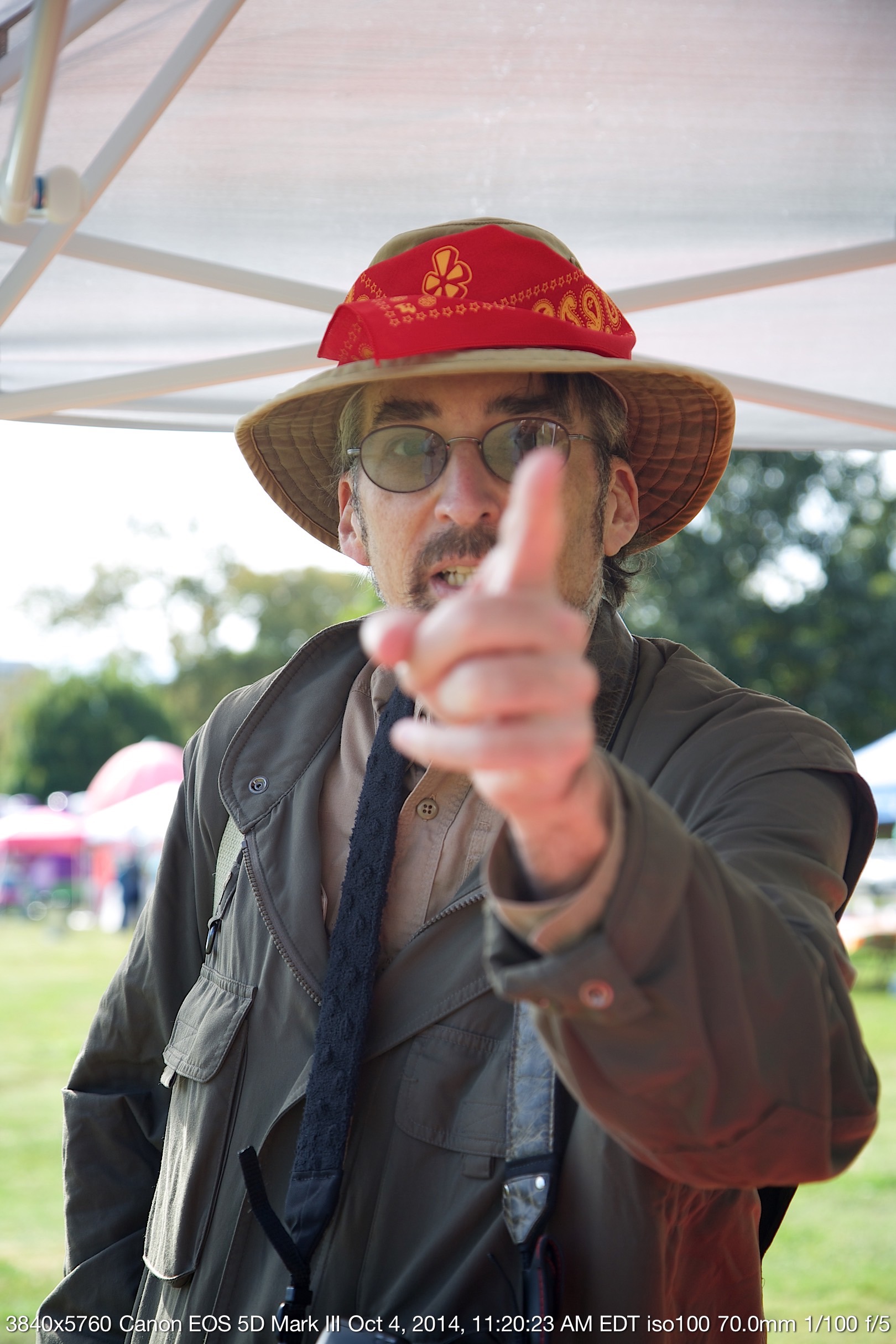