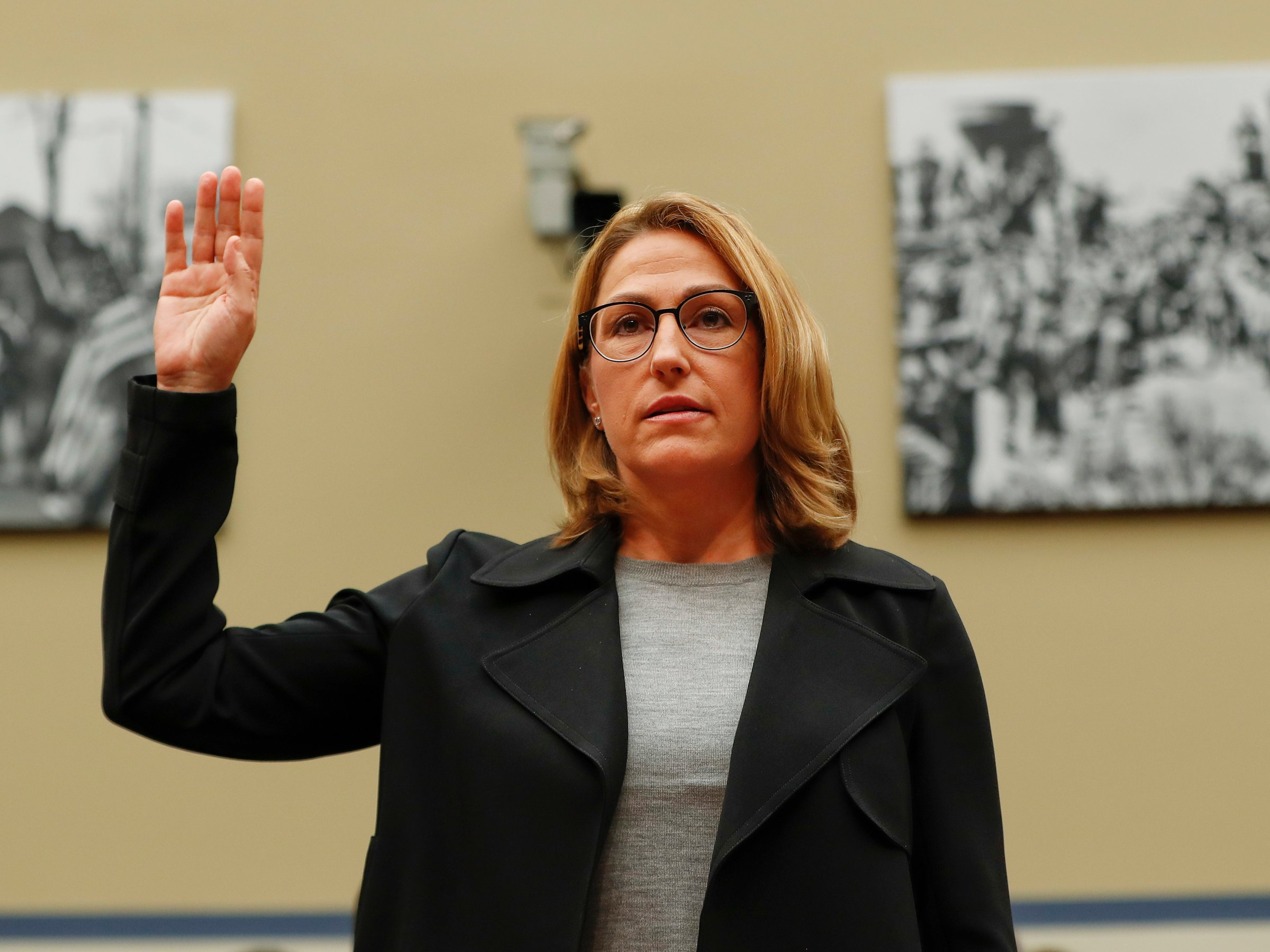 Heather Bresch, the CEO of Mylan — which makes the EpiPen — is testifying in front of the House Oversight and Government Reform Committee about the drug’s price after an hourlong delay. The price of the device, used in emergencies to treat severe allergic reactions, has increased more than 500% since Mylan acquired it in 2007. A two-pack of the EpiPen now has a list price of $608. In her prepared testimony released ahead of the hearing, Bresch gave background on Mylan as a company and addressed some of the controversy around the rising price.
– read it all here Business Insider