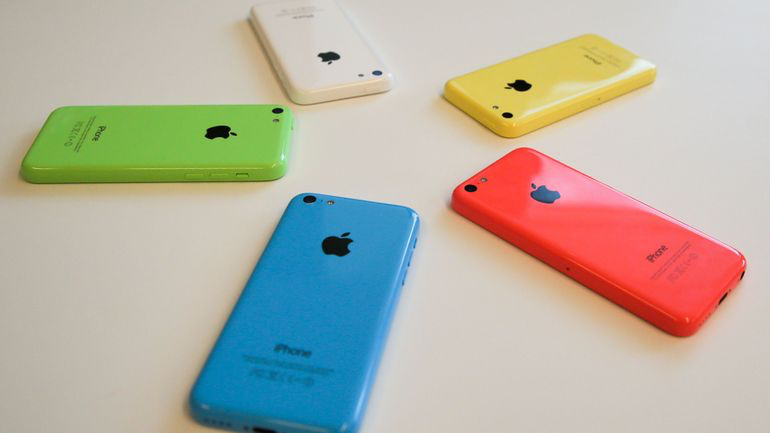 The moral of the story? It’s not, as the FBI has been requesting, a bill to make it easier to access encrypted communications, as in the proposed revised Burr-Feinstein bill. Such “solutions” would make us less secure, not more so. Instead we need to increase law enforcement’s capabilities to handle encrypted communications and devices. This will also take more funding as well as redirection of efforts. Increased security of our devices and simultaneous increased capabilities of law enforcement are the only sensible approach to a world where securing the bits, whether of health data, financial information, or private emails, has become of paramount importance.
– via Lawfare