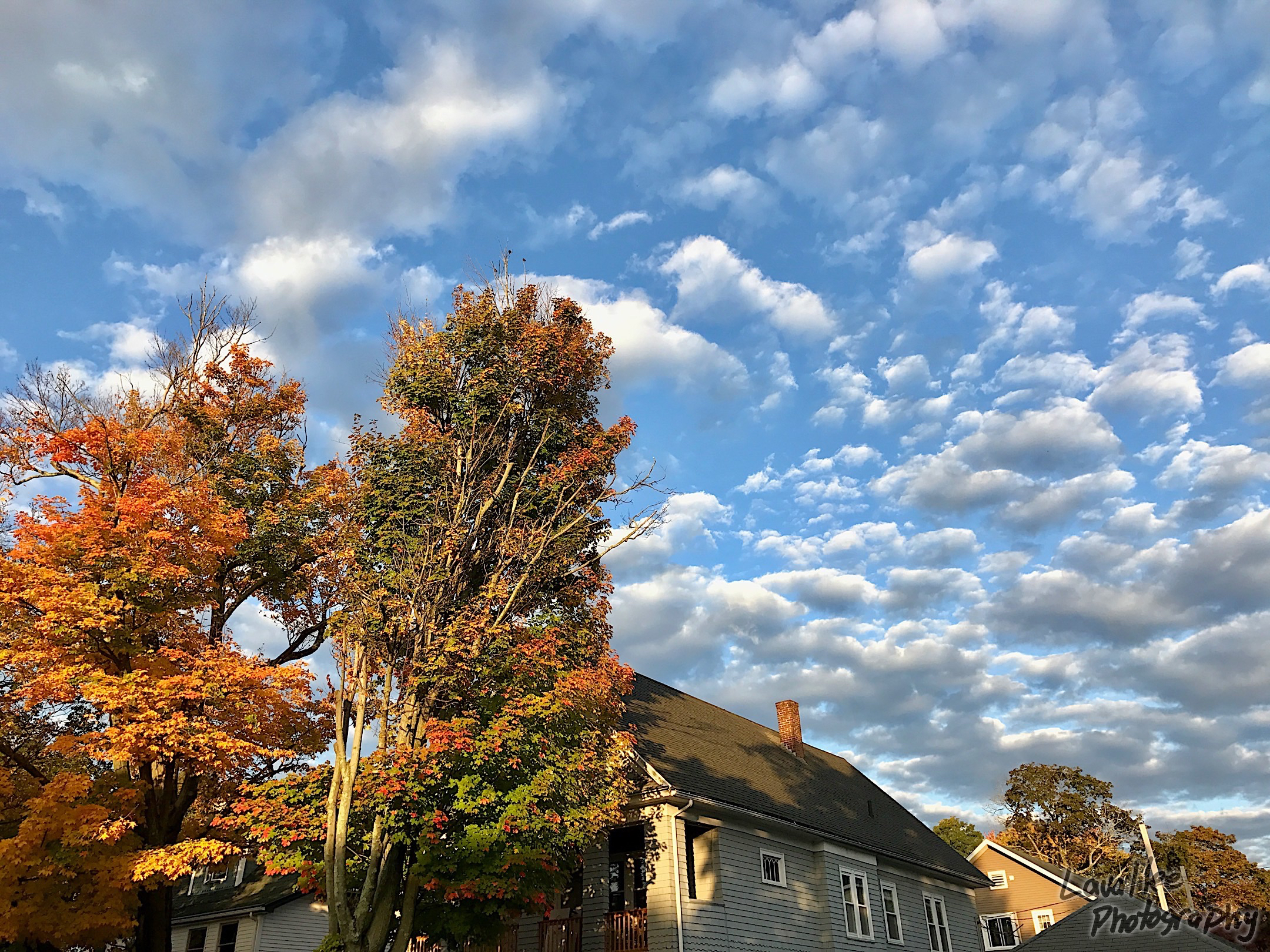 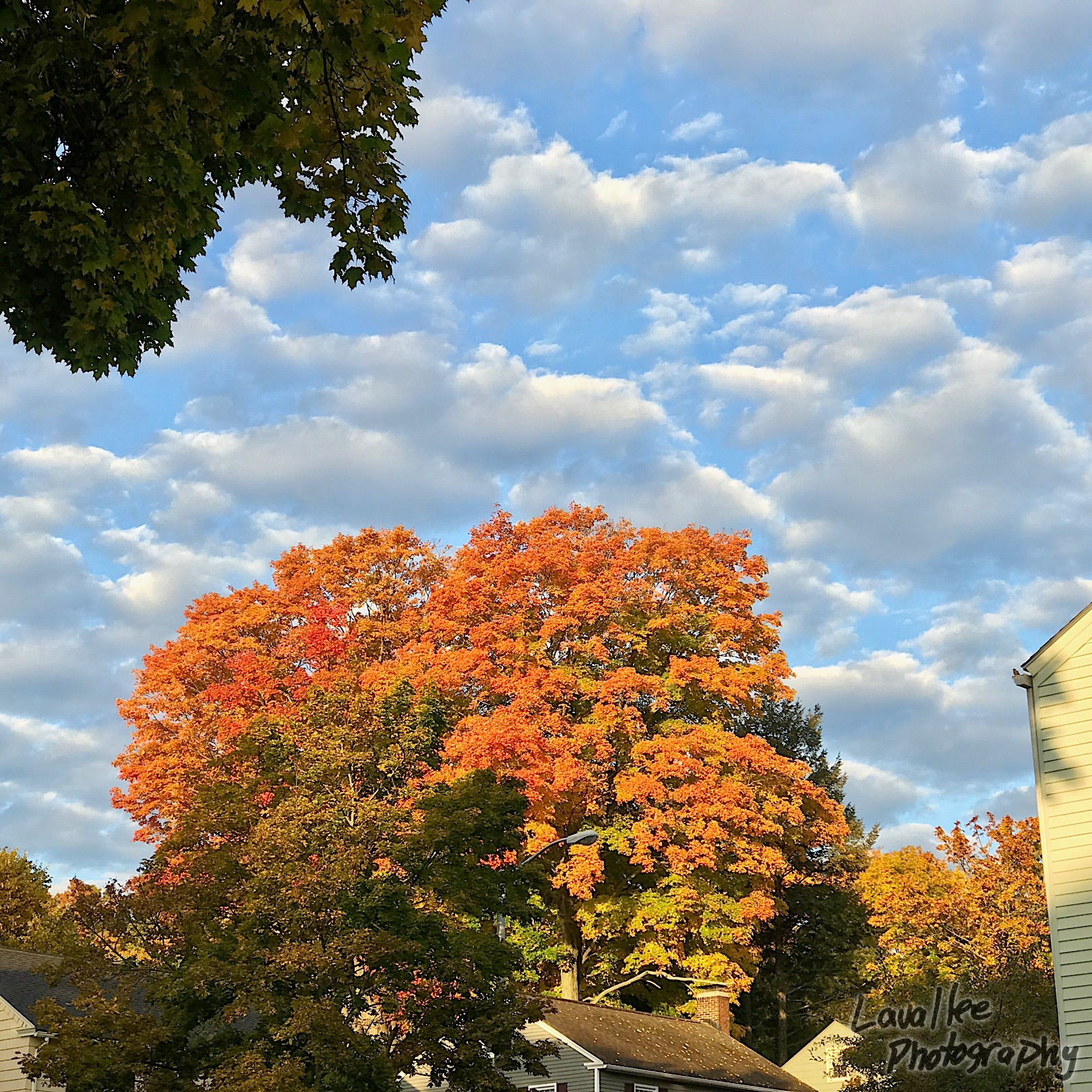 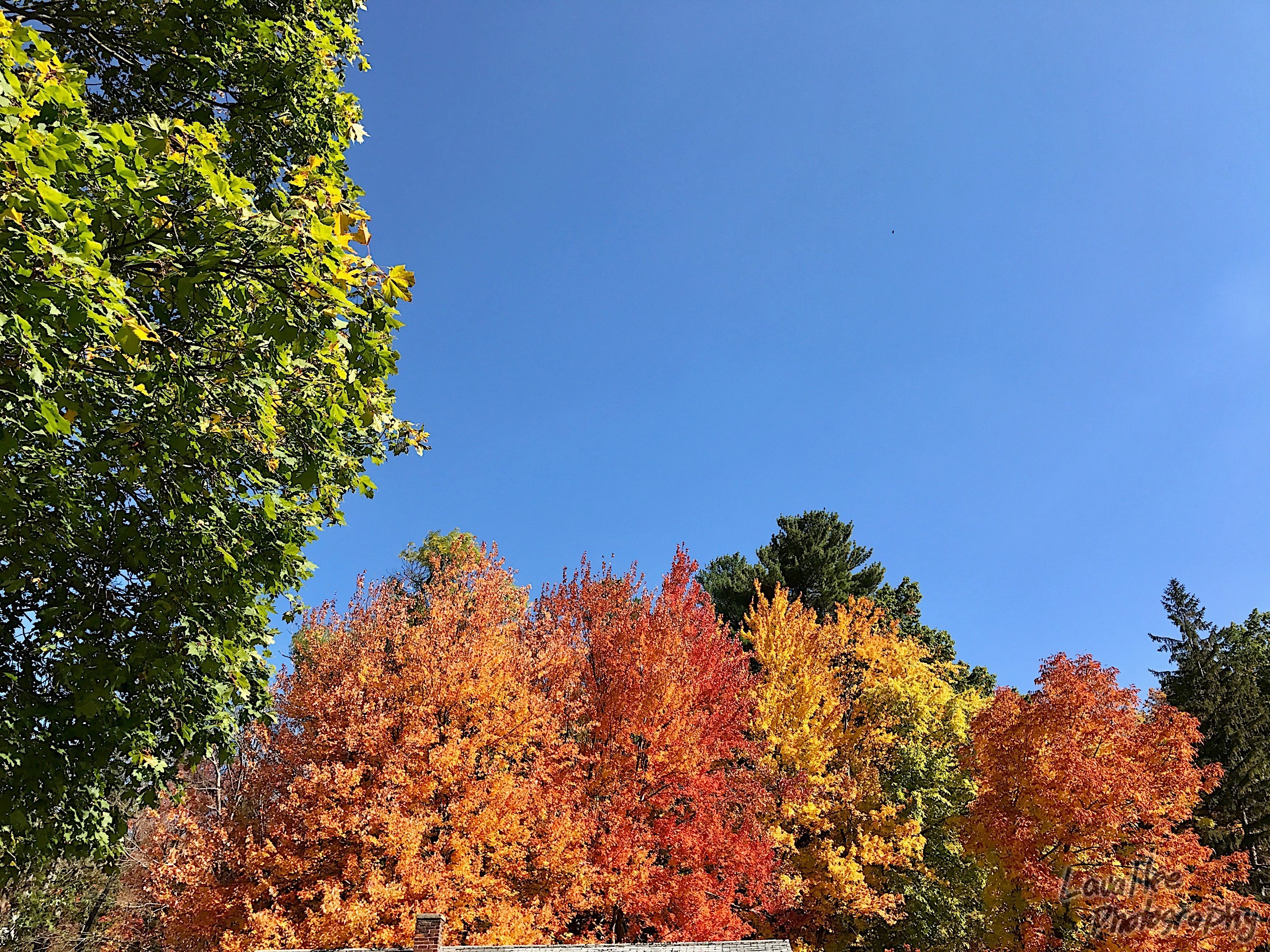 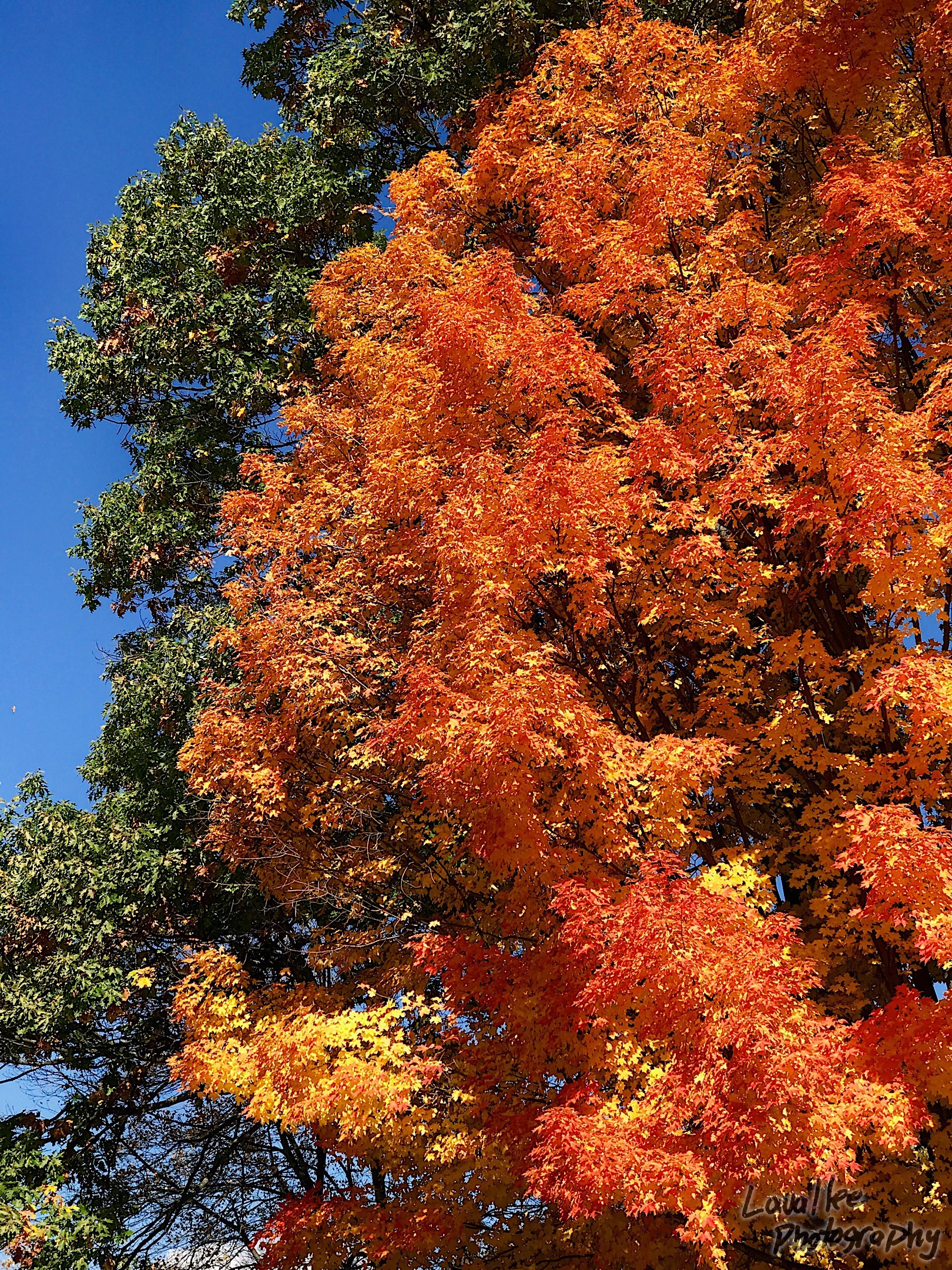 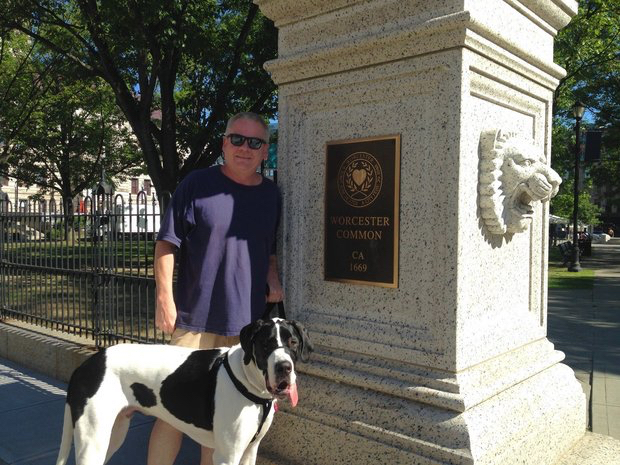 Dogs are officially allowed to stroll through Worcester parks now that the City Council has overturned a nearly 20-year-old rule that banned pups from green space in the city. The City Council on Tuesday night gave its final approval of an amendment that allows canines back in the parks as long as they are on a leash, according to John Hill, a spokesman for the city.  The city has 60 parks, four beaches and playgrounds, which meant about 1,250 acres were off-limits for dog owners. The rule had spotty enforcement.
– via masslive.com 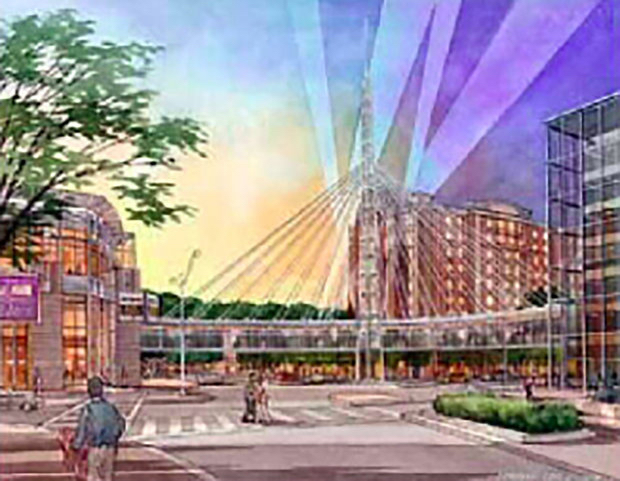 “What possible rationale could justify the City of Worcester’s belief that it was above the law? The answer is none,” court documents signed by Worcester Superior Court Judge Dennis Curran read.
– via masslive.com 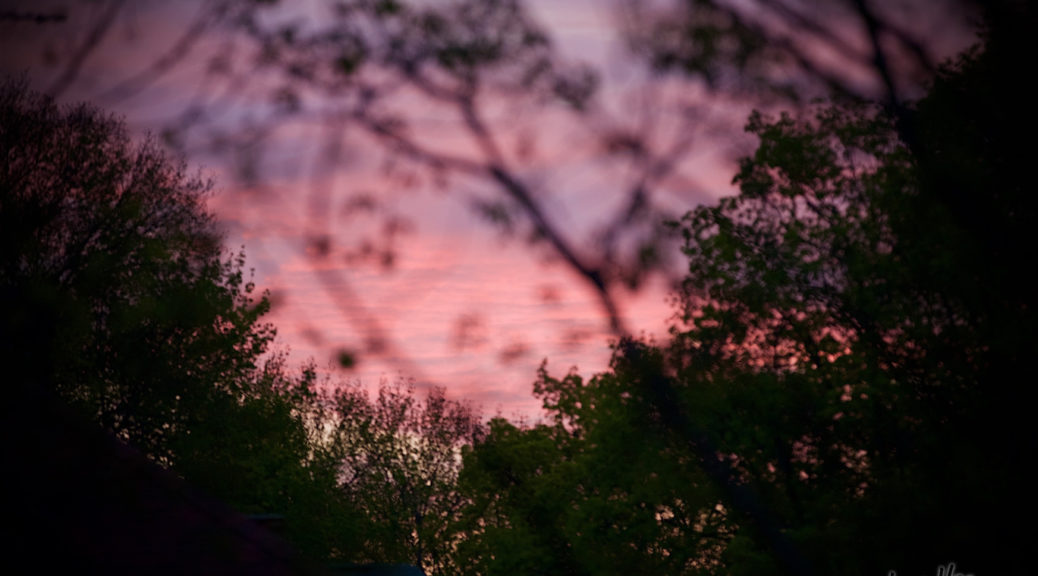 You can see the pretty clouds at a distance, using maximum zoom. 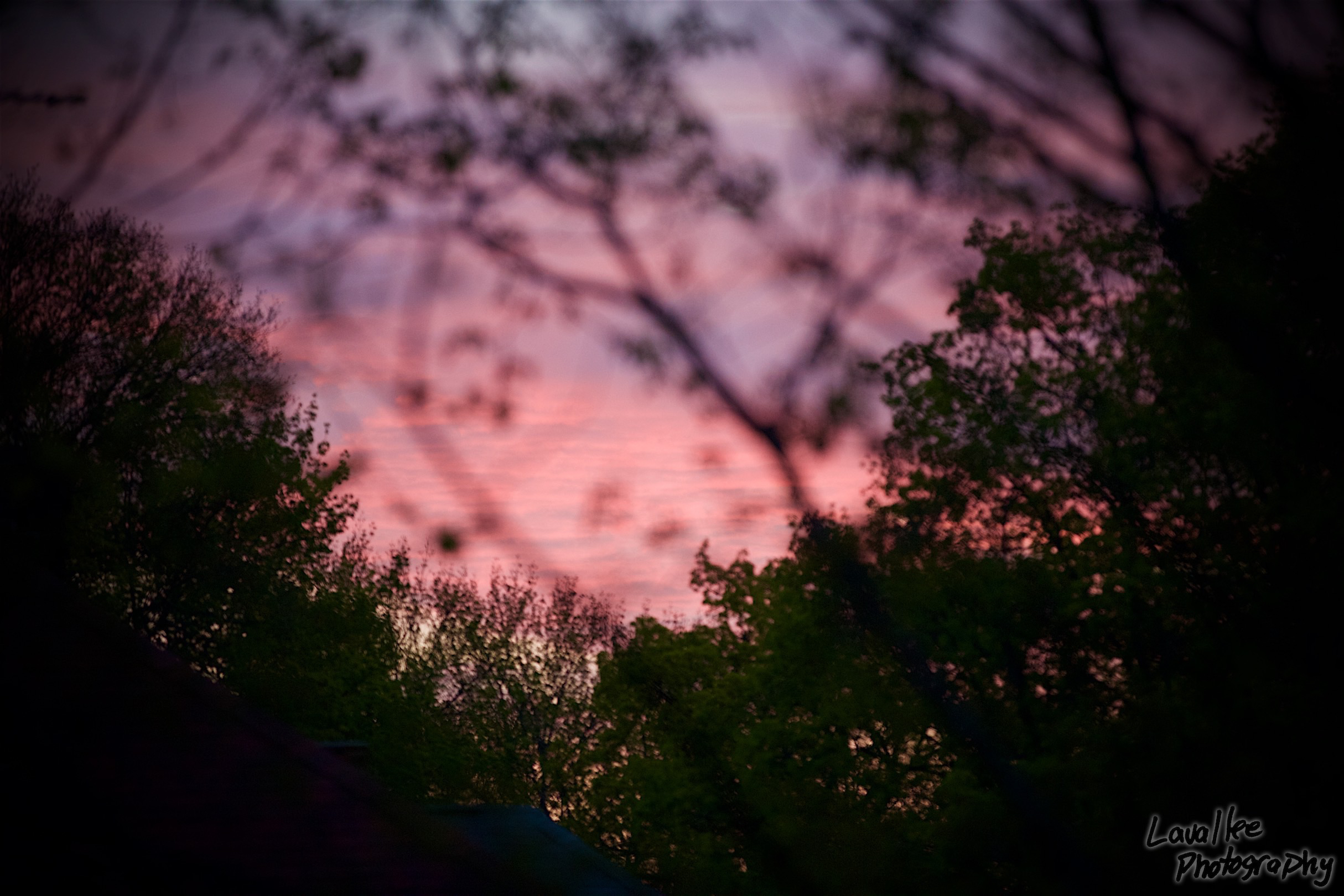